“What are you training right now?” This is probably the most common question I get asked by my fitness-loving friends. My answer is almost always the same: “I’m training handstands. Yes, still.” I first started dabbling in handstands back in 2013. I took a few adult gymnastics classes and was immediately hooked. How could something … 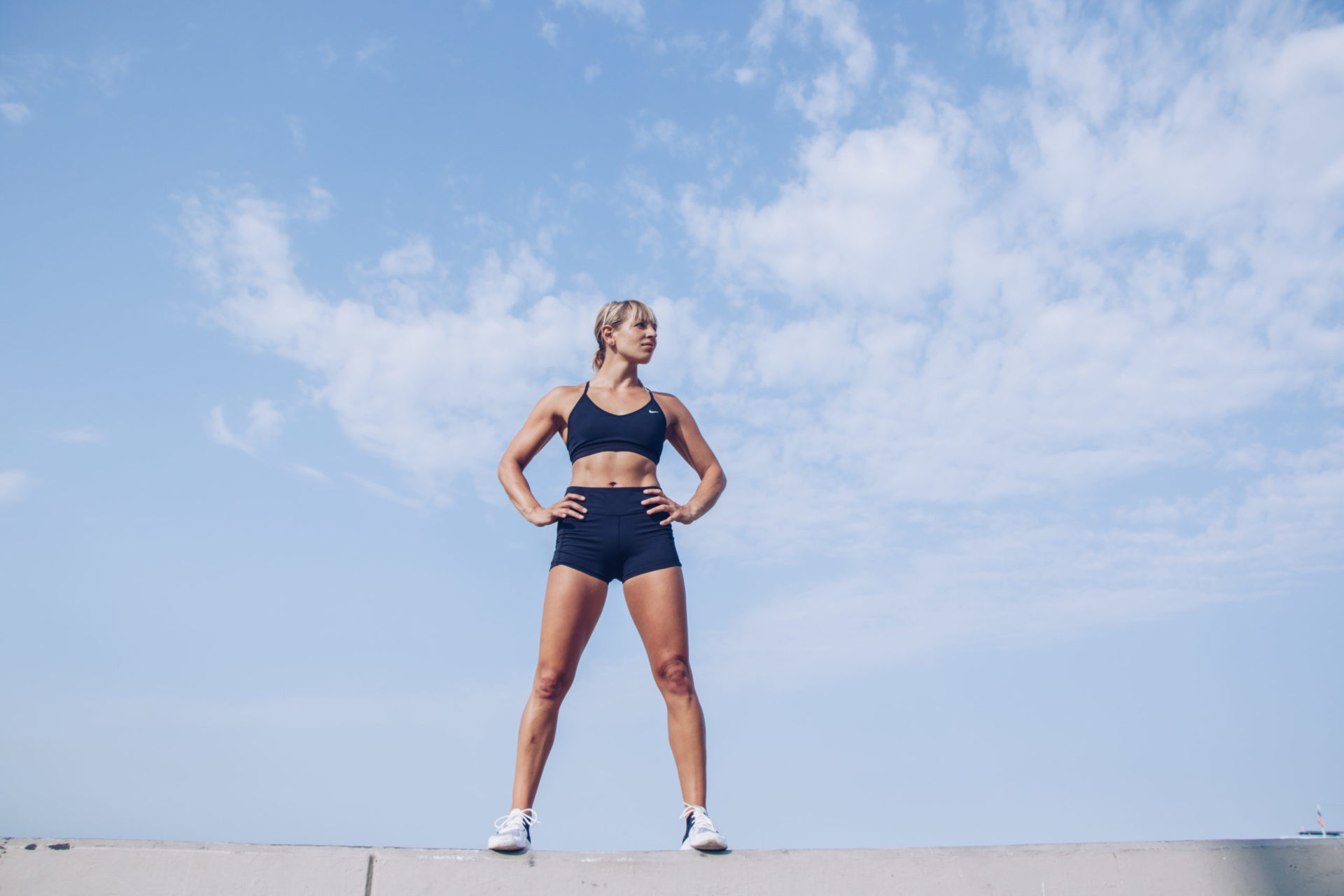 Mental fitness is a term that gets thrown a lot these days, especially now during the COVID pandemic. It seems like everyone is struggling with something, and having strong mental fitness feels more important than ever.

But what does it mean to be mentally fit?

In psychology, mental fitness is loosely defined as creating a state of positive well-being and learning to cultivate awareness of how we think, behave and feel.

Increasing mental fitness has tons of benefits, such as:

Just like we need to exercise our muscles in order to become physically fit, there’s a lot we can do to become more mentally fit, too.

I once almost got a tattoo that said “hustle.” At the time, I was still newly out of college and trying to figure out what to do with my life. I was living in San Francisco, surrounded by techies and startup founders — the type of people who glorify long hours and live off of …

The other day, I went to do a few sets of pull-ups and was disappointed to realize I could no longer do as many as I once could. There was a time a few years ago when I was working pull-ups diligently a few times a week and got up to doing ten in a …

I didn’t grow up as an athlete. I was a shy, clumsy kid who preferred books to sports. I didn’t do my first push-up until I was twenty-one, and it wasn’t until much later that “athlete” became a core part of my identity. Like most adults, I first started exercising mainly to lose weight. Once …

“Setting goals is the first step in turning the invisible into the visible.” – Tony Robbins Setting goals is one of the most important things you can do to go from where you are to where you want to be. One reason goals are so powerful is that they give our lives direction. Setting goals helps …

I usually look forward to my training. My workouts are my time to focus and get out of my head. I enjoy the alone time and the chance to work toward goals that excite me. Whereas some people dread their workouts, my training sessions are usually the highlight of my day. But for some reason, … I’ve always wanted to be tough. Even as a kid, I was never the princess type; I was what’s typically called a tomboy. Instead of hosting tea parties and playing barbies, I was outside getting muddy and skinning my knees. In high school, I was an angsty teenager who would punch boys and walls whenever …

Like many of my fellow humans, I struggle with all-or-nothing thinking. This has been a constant theme of my life. I either want to be the best, or I don’t even want to try. I want to give my full-on effort in a workout, or not work out at all. I want to have my …